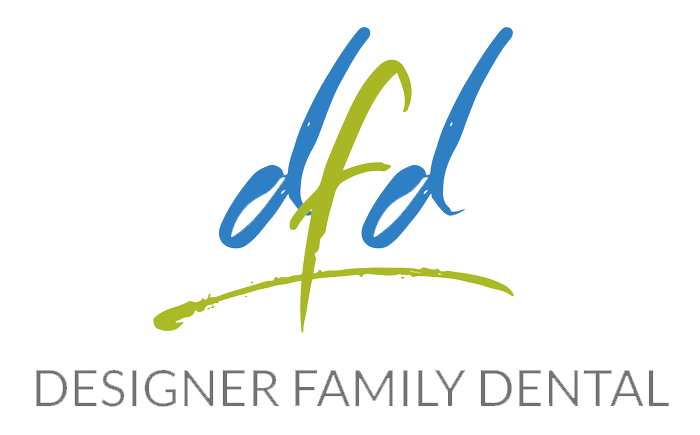 "Dr. Adami has been bringing smiles to the local residents for over 25 years" 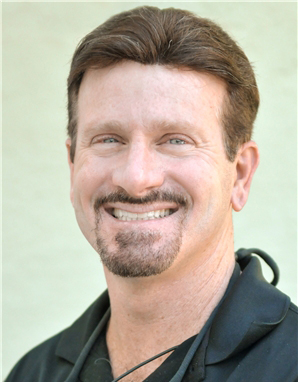 How to Participate in 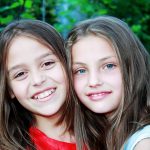 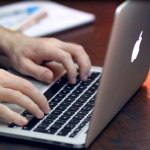 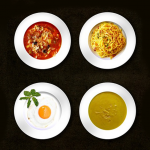 Thank you for sharing your smile!
You helped someone in need by participating in our
Share a Smile, Make a Smile program.

For your participation,
we would like to thank you by
giving you this gift:

Dental Cleaning
Exam & X-rays
For Only $39 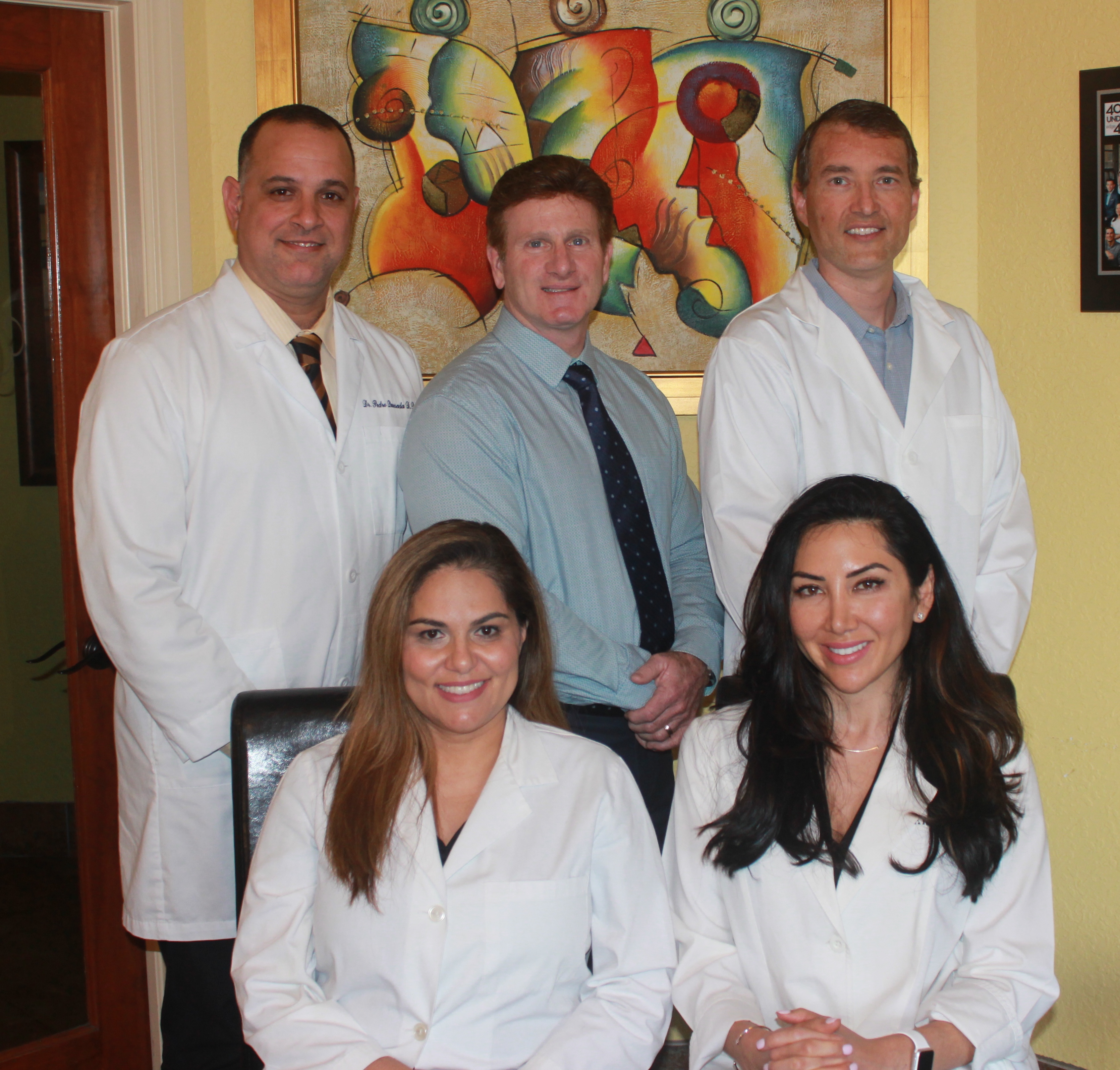 After graduating from Columbia University School of Dental and Oral Surgery in 1988 with his Doctor of Dental Surgery (DDS) degree, Dr. Robert Adami completed his residency in general dentistry at Nassau County Medical Center in East Meadow, NY, where he was chief resident as well as an instructor.

Following his residency, Dr. Adami accepted a hospital staff position as an attending dentist, where he worked closely with incoming dental resident classes, both in their direct dental training and academic requirements. While working at the hospital, he was also an associate dentist in two local East Meadow private practices.

Dr. Adami relocated to South Florida in 1992, where he joined a large general dentistry practice in Cooper City. He was a partner and co-owner of the practice until 2008, when he moved north to Palm Beach County and started Designer Family Dental as a solo endeavor, without any patients of record and only two employees.

After two building expansions over a 7-year period, Designer Family Dental in Delray Beach has grown to include thousands of patients and 25 full-time employees, with a second location that opened in Boynton Beach in 2013.

Dr. Adami has an unwavering dedication to ensure that his patients receive the same compassionate and high level care that has become synonymous with Designer Family Dental.